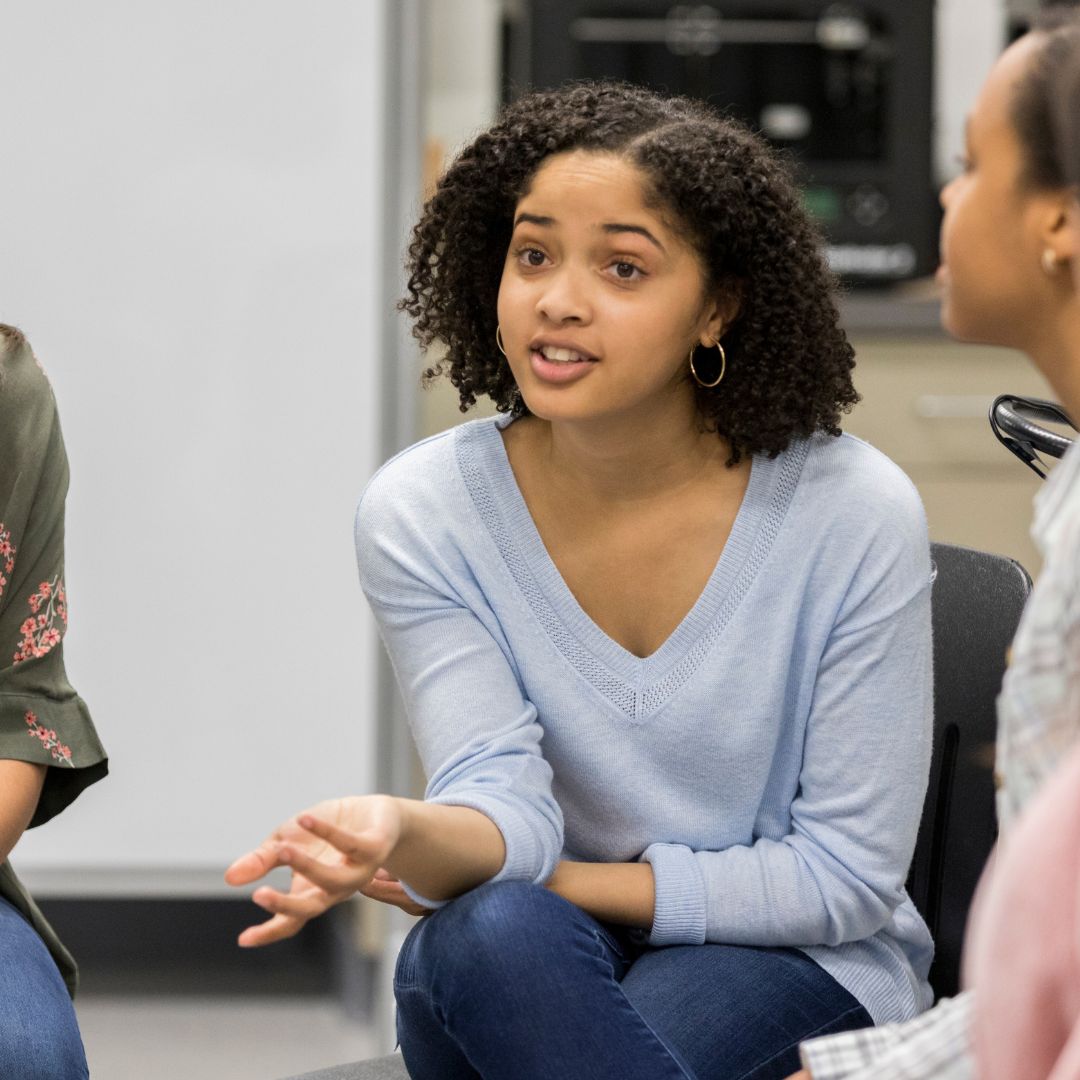 Our Peer Support Workers are from the same communities and backgrounds as the people they will support.

Crucially they will all have their own lived experiences of mental illness, therefore, not only will they be able to help young people with their medical recovery, they will aid them with their personal recovery too.

Thanks to our youth mental health fundraising campaign, Fight For All The Feels, we now have several Peer Support Workers in post and supporting young people in Forward Thinking Birmingham.

What's it like to be a Peer Support Worker? 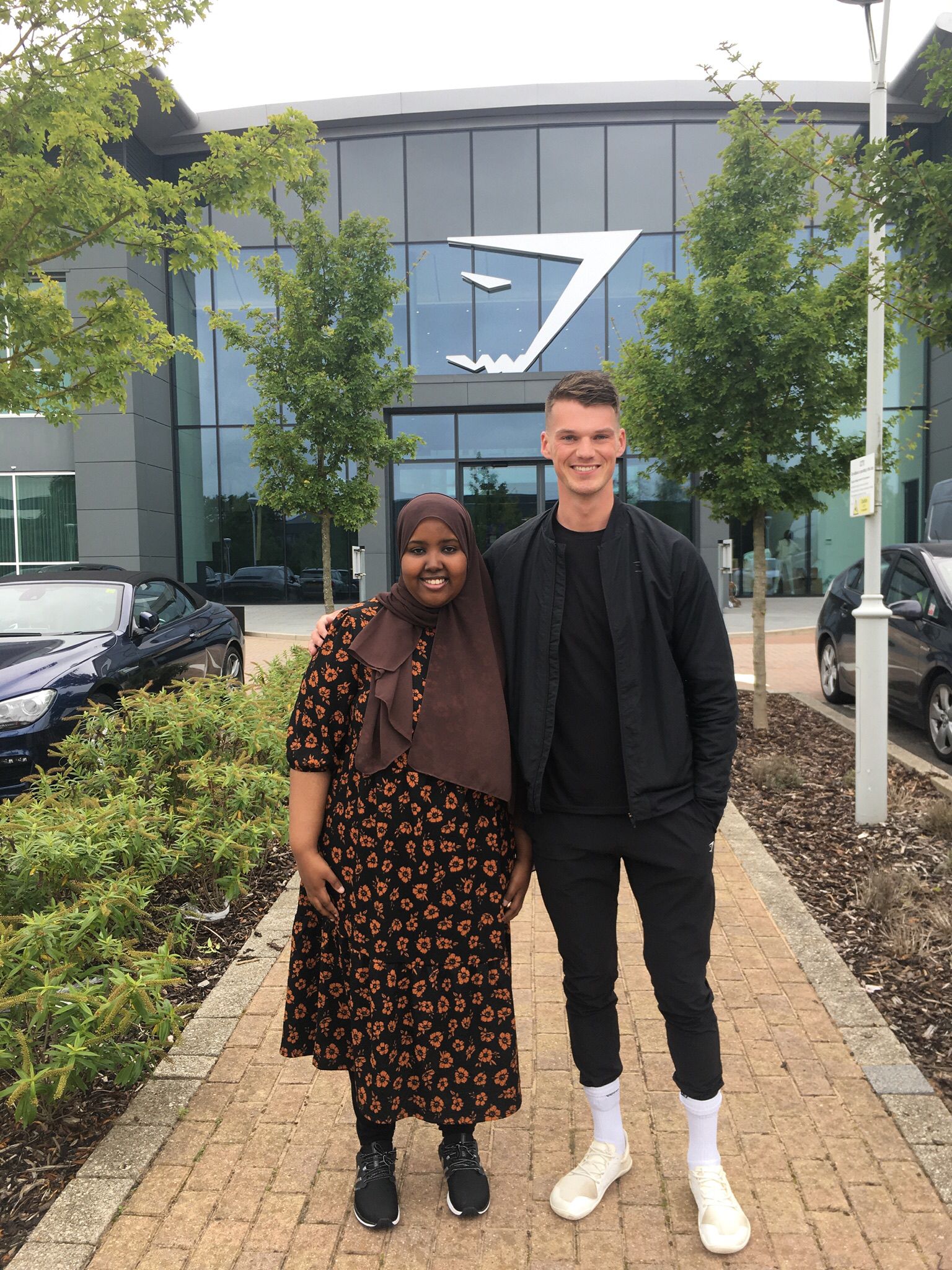 24-year-old Miski Hussein is one of our first Peer Support Workers to be in post. She was at university when she first started to experience problems with her mental health. While her peers were out socialising, partying and enjoying the typical university experience, it wasn’t a scene she wanted to be part of, largely due to her religious upbringing. It meant she struggled to build true friendships there and the important support network around her.

“I just didn’t fit in,” Miski said. “I felt depressed about the whole situation. Add the stress of entering my third and final year at university, and it’s no surprise it all came to a head.”

Miski started to demonstrate manic traits. She had increased energy and ploughed that into university work, but became obsessed about it. Her family had noticed the change in her, as she was completely different to the outgoing and happy girl they knew. Instead she was paranoid and suspicious of them. She would have episodes of crying for hours or then talking non-stop. Her mum took her to hospital where they were told she was experiencing psychosis. Miski was sectioned for two months.

It was the first of her two episodes of psychosis. Despite getting better and going on to complete her university degree, Miski struggled to accept what had happened:

“I just felt complete and utter shame – the fact that I had experienced psychosis. Mental health isn’t something that’s openly talked about in my culture and I was concerned about the stigma, so I kept quiet.”

It was her second stay in hospital that made the difference. Her cognitive behavioural therapy helped her to think differently and reduce the shame she felt. Now she wants want to talk about her experience, so that she can help others, and the Peer Support Worker opportunity provided the perfect opportunity.

“The concept of helping people recover through shared and lived experiences really spoke to me. I know that people from a similar background to mine will be struggling to accept and be open about their illness. So if they can talk to me, someone who understands what they’re going through – the fear and shame they’re experiencing – then that interaction could make all the difference. Just because society tells us mental health is a taboo, doesn’t mean that’s the case. It’s important for me to speak up and be the change needed.”

Visit Fight For All The Feels