Clinicians at Forward Thinking Birmingham are participating in a national research study which aims to predict early episodes of psychosis.

The IPPACT study, "Improving the prediction of psychosis in at risk mental state using a clinically useful prognostic Tool", investigates whether a prognostic tool can be used to identify an 'at-risk mental state' in young people and accurately predict their risk of transition to First Episode Psychosis.

Psychosis can be a severe and disabling disorder affecting up to 3% of the population and earlier accurate identification of those young people most at-risk increases the opportunity to delay or prevent the onset of illness with evidence-based treatments and support.

We sat down with Julie Kane, Research and Development Mental Health Team Leader and Shaquilla Linton, Assistant Research Psychologist. They talked about how the IPPACT study, could reduce waiting times and improve the future treatment of young people in early intervention services.

Shaquilla said: "We’re currently recruiting participants who may be experiencing sub-threshold ‘prodromal’ psychosis symptoms from Forward Thinking Birmingham's Early Intervention Teams. Around 30 per cent of these individuals would go on to develop psychosis, and it was recognised a better tool was needed to predict those at high risk and those at low risk to transitioning to p 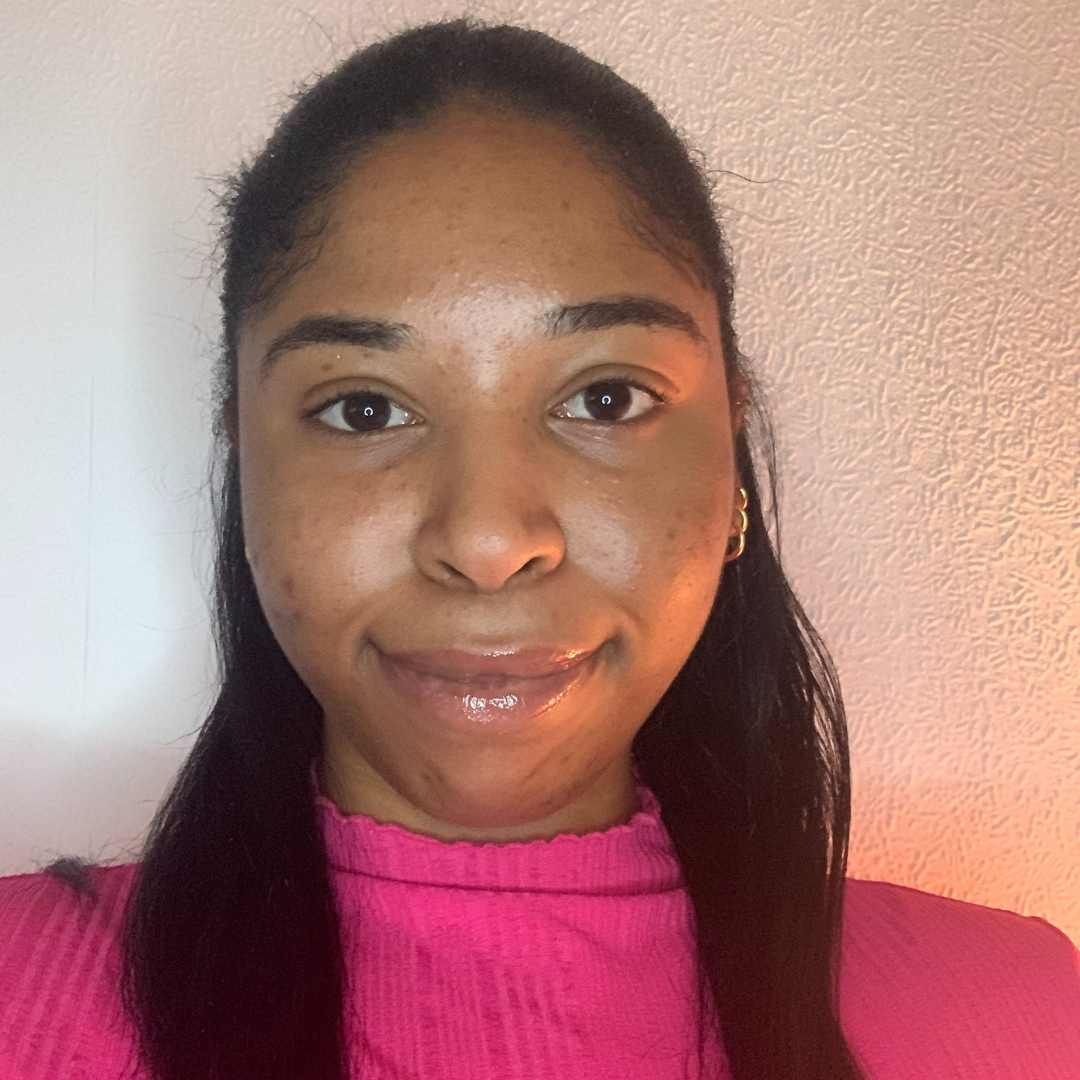 The tool comprises of using a semi-structured interview called the 'Comprehensive Assessment of At-Risk Mental State' (CAARMS) which looks at many different aspects of a person's life, such as their daily activities in, their situation at work or school, their relationships, and their physical and mental health. It also includes a focus on neurocognition, such as examining a person's memory and attention span.

Shaquilla said: "It's important to have an accurate measure as there are many aspects to consider when looking at a person's mental health. We hope that once research is complete, we will be able to identify factors that indicate a person’s risk, so that clinicians will be aware of any more telling signs that they might develop psychosis."

The outcomes of th 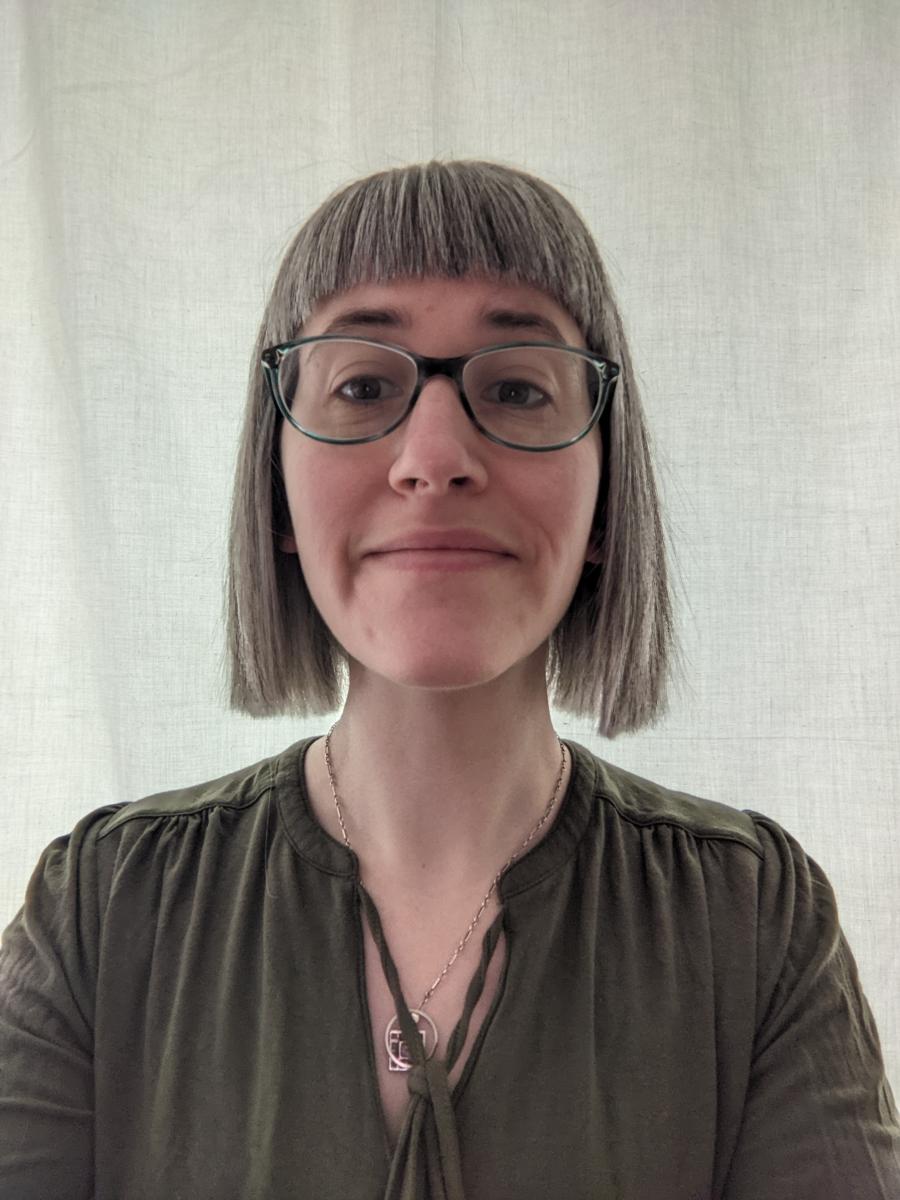 is study should enable NHS resources to be put to better use by offering the right people earlier intervention, helping to prevent those at high-risk from transitioning to a full psychosis.

Shaquilla added: "It's so important that we have studies like this within clinical centres to bridge the gap between research and clinical work. What we're doing right now will add to the evidence base and inform future practice for clinicians. I really think it's important that we work as scientist practitioners and make sure that our research corresponds with society's changes."

The clinical research team at Forward Thinking Birminghamplay a vital role in innovating treatment and improving outcomes for our patients. The team work across our mental health services, supporting research and collaborating with the clinical staff to open new studies that benefit our young people.

Julie said: "The Clinical Research team work with clinical leads on several research projects across Forward Thinking Birmingham. We are participating in a number of trials, including an investigation into antidepressant medication (ADEPP), a study in understanding the risk factors for depression and anxiety (GLAD) and a study to understand genetic and environmental links to eating disorders (EDGI).

"The FTB clinical research team was established last year, and since then, has done an amazing job embedding into services across Forward Thinking Birmingham, and I'm really proud of what they've achieved. As well as our current studies, we have many new projects on the horizon, so do watch this space."